Actresses make some of the highest salaries in the entertainment industry that definitely have hit the $11.5 million minimum earnings threshold and makes them eligible for the list. Forbes has released its list of Hollywood’s highest paid actresses. Let’s take a look at their current rankings and see how they’d really place based on their box office this year. 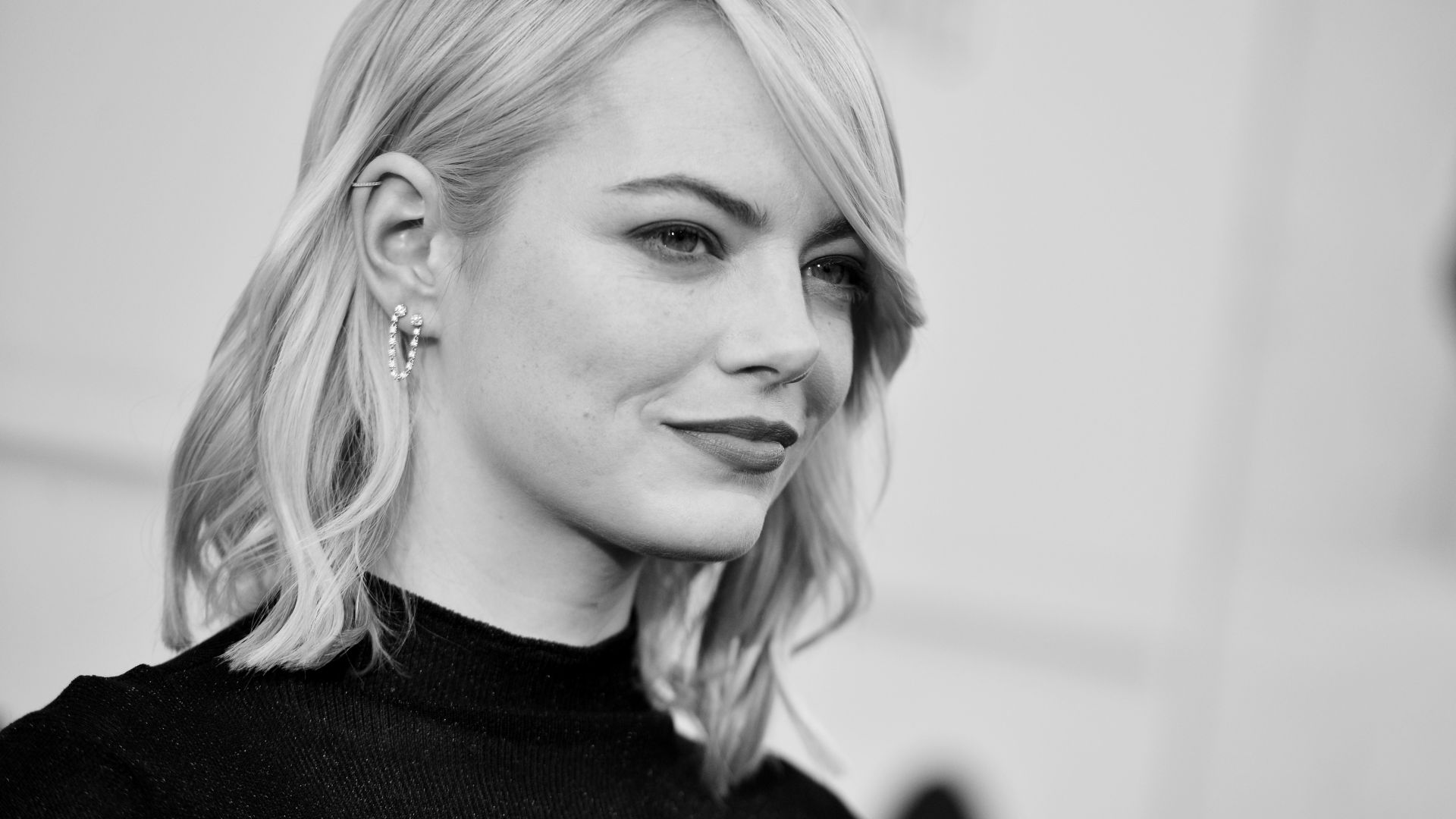 Emily Jean Stone was born November 6, 1988 in Scottsdale, Arizona. She started acting under name of Emily Stone but changed her first name to Emma when she registered for the Screen Actors Guild. Her first big movie break came in 2007 that when she appeared in “Superbad”. She was also best known for her roles in films including “The Help”, “Crazy, Stupid, Love”, “The Amazing Spider-Man” and “Birdman”. In 2016, Stone received her first Golden Globe award for her portrayal of an aspiring actress in the hit movie musical “La La Land”. In 2017, She won an Academy Award for Best Actress for “La La Land”, which received a total of 14 nominations, tying a record held by Titanic and All About Eve. At age of just 28 years old, she was entitled this year’s highest-paid actress with banking of $26 million pretax in Forbes’ 12 month scoring period. 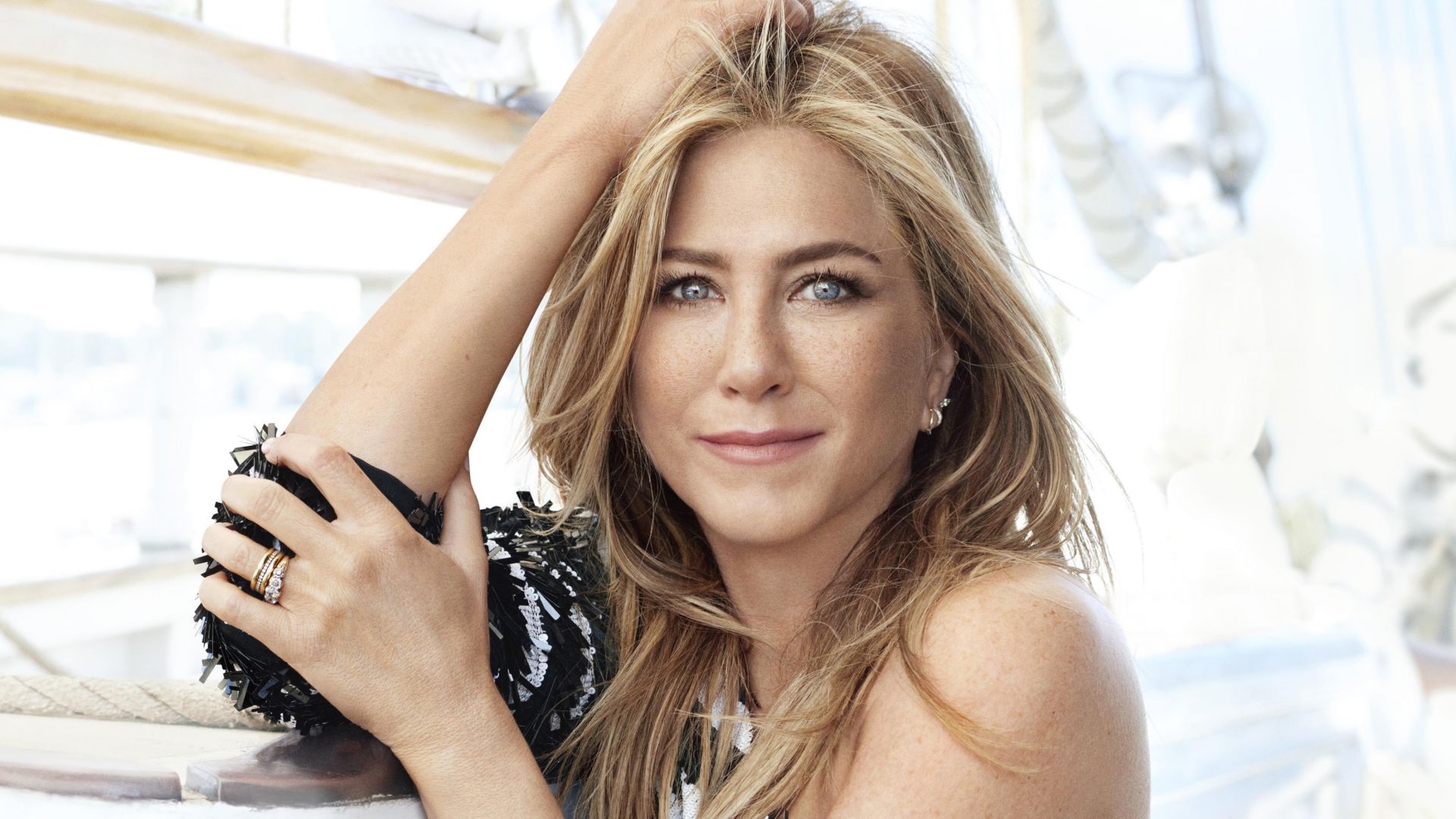 Jennifer Aniston was born in Sherman Oaks, California, on February 11, 1969. She started for regular roles at “The Yellow Birds” and then won the hearts of television viewers as Rachel on the NBC sitcom “Friends”, which ran for 10 seasons. Friends was a huge success that she continues to bank millions after Friends’ conclusion. In age of 48, she makes most of her money by endorsing the likes of Emirates airlines, Smartwater and Aveeno. Hair-care line Living Proof, which she owned a stake in and was sold Unilever for an undisclosed amount in year 2016 that made to add on Aniston’s bottom line. And now, she has known for one of the highest paid actresses with $25.5 million next to Stone. 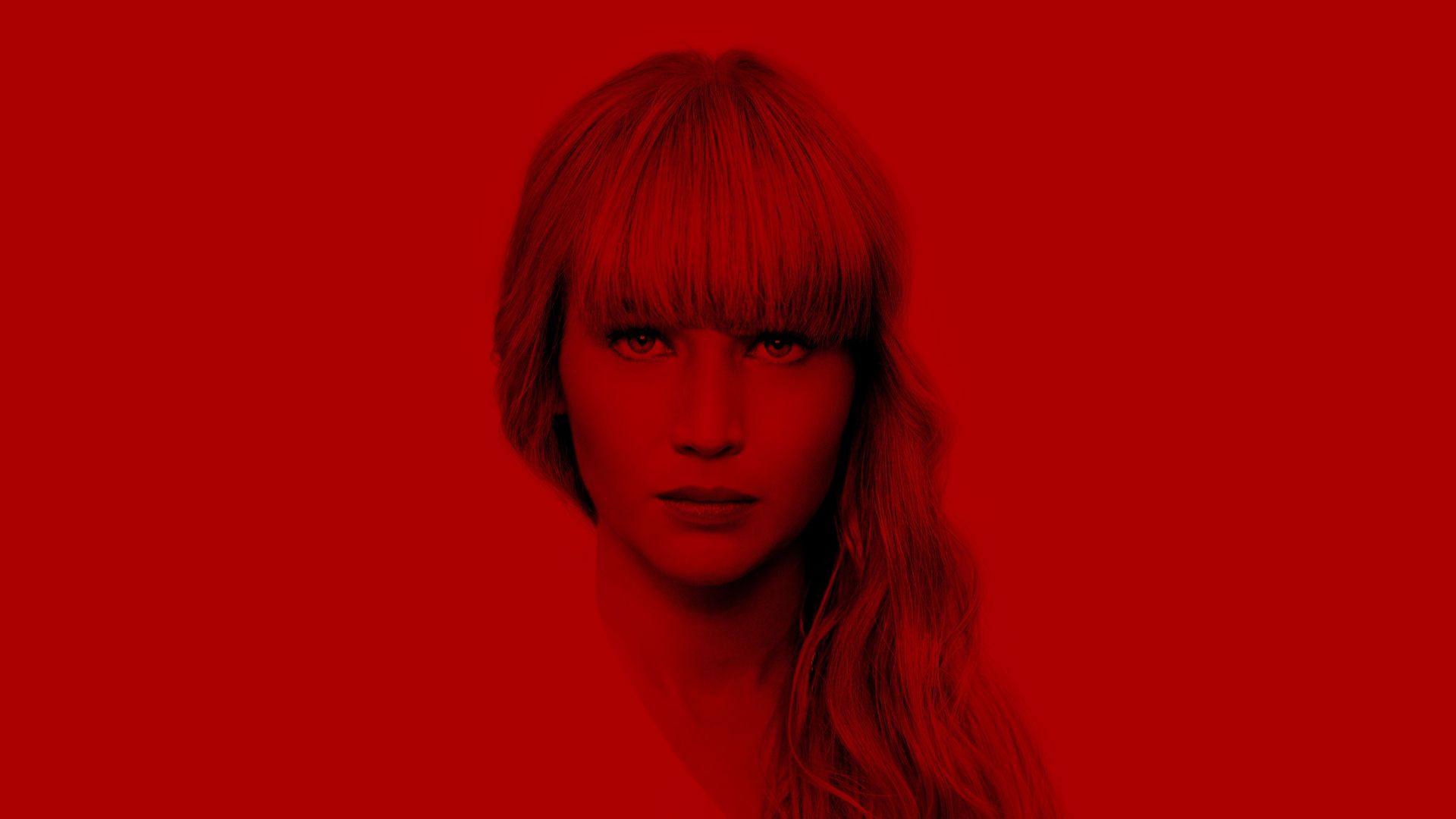 Jennifer Lawrence was born in Louisville, Kentucky, on August 15, 1990. She first landed a part in the TV series “The Bill Engvall Show” and followed by roles in films that included The Burning Plain, Winter’s Bone, X-Men: First Class and The Hunger Games. Continuing with her high-profile work, in 2016 Lawrence co-starred in X-Men: Apocalypse and the science-fiction film Passengers. Most of lawrence’s paychecks came from thriller Mother! Red Sparrow and a longstanding Dior endorsement. She was ranked first on Forbes Highest Paid actress in the year 2015 and 2016 but got lower ranked in the year 2017. Still one of the top ranked high-paid celebrities. 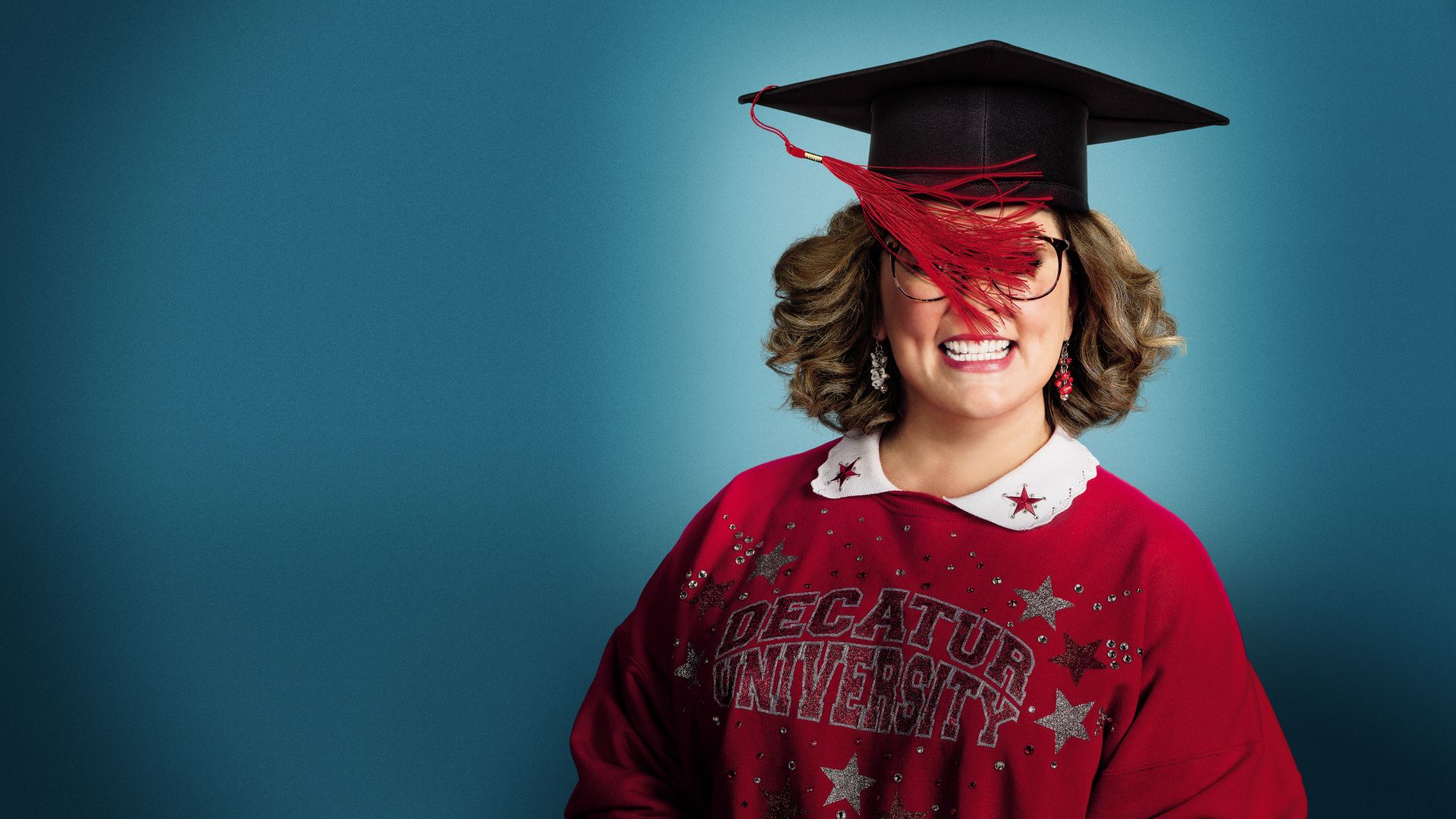 Melissa McCarthy was born on August 26, 1970, in Plainfield, Illinois. She was an actress and comedian that starred as Sookie in the show “Gilmore Girls”, and received best supporting actress Oscar nomination for the film “Bridesmaids”. Following her appearance in “Ghostbusters” and “The Boss”, at age of 47, she brought in $18 million in the year 2017 and ranked 4 for the highest paid actress in Hollywood. 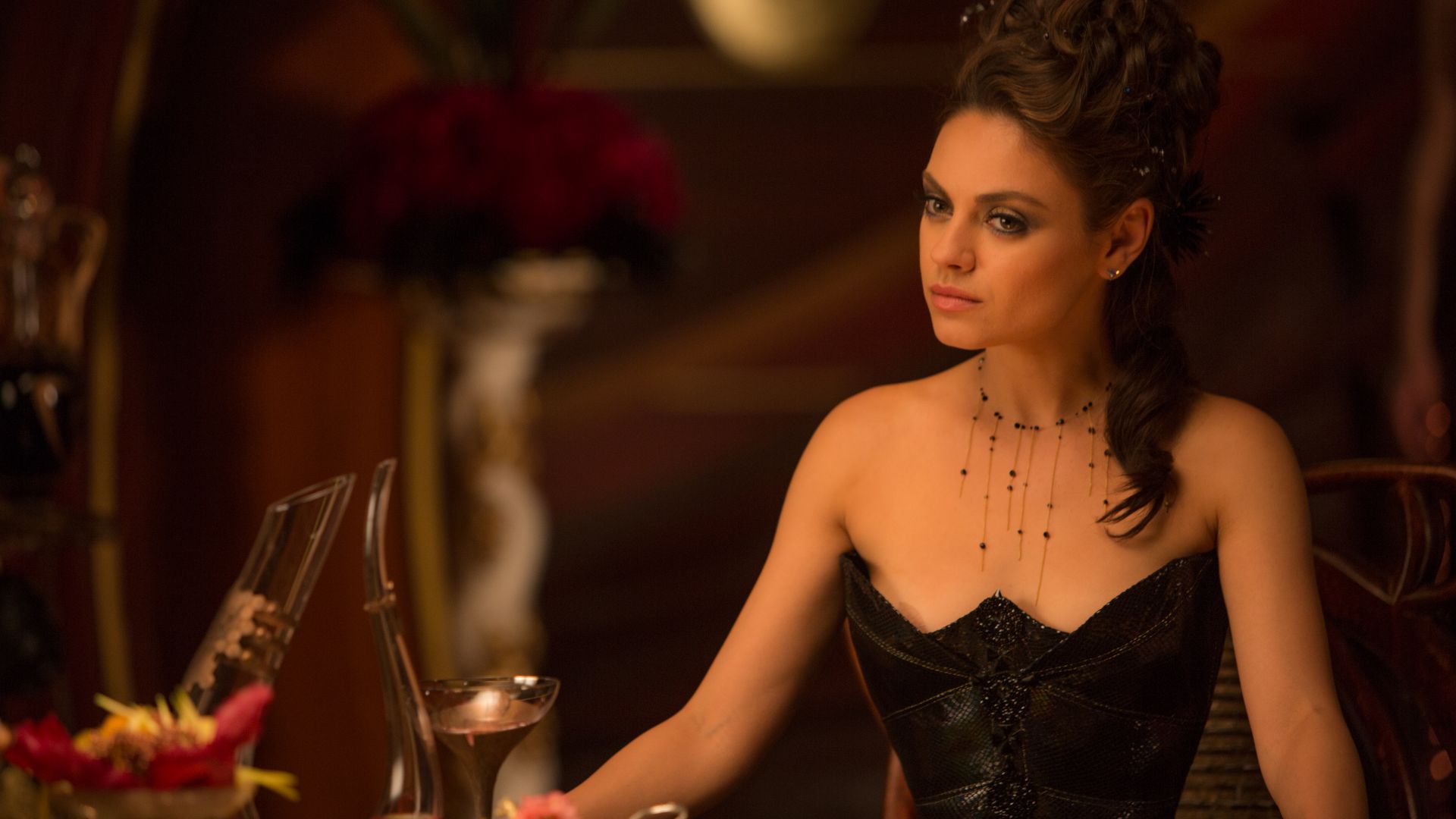 Actress Mila Kunis was born in Chernivtsi, Ukraine, in 1983. She was first appeared in several television commercials and also known for co-starring role in the Fox sitcom “That ’70s Show” in 1998. She also did voice work for the cartoon series the “Family Guy” and was co-starred in Forgetting Sarah Marshall (2008), Black Swan (2010), Friends with Benefits (2011) and Ted (2012). In year 2016, Bad Moms was released and became box office blockbuster. At the age of 34, her grossed more than $15.5 million in 2017 and ranked next to McCarthy.

Their success remains remarkable considering these female characters and here’s hoping their success will create more roles for a wider range of actresses in years to come.

Michelle Mercado
I’m writer by vocation. So, words are my power and poetry is my real passion. Most of all I like to share own experience of everyday life with the audience and inspire people for a positive lifestyle.

Celebrities Before and After Plastic Surgery, Which Changed Out of All Recognition

Look At These Amazing Promo Pictures From Terrific Movies At All Time!

Scientists Convince: Making Fun of Your Partner Can Improve Relationship

15 Funny Prank Adverts That Will Make You Laughing Out Loud: Memes and Fake Goods

Dietarians Tipped Off How to Make a Healthy Lunch

100 Inspirational Love Quotes & Sayings for Her and for Him